Certified by the American Board of Pediatrics, Dr. Betts has been working with physicians at Old Harding Pediatrics since July 2001 before becoming a permanent part of the practice in July 2003. In addition, he currently serves as the chairman for the Department of Pediatrics at Baptist Hospital.
Dr. Betts and his wife Holly have three children: Joshua, Katherine, and Caroline.

Dr. Betts has ministered in orphanages in Sudan and Honduras over the past several years. He enjoys coaching soccer at Harpeth Youth Soccer Association, running, hiking, camping and family time.

I chose pediatrics because, after having my first child while in medical school, God gave me a heart for children and a desire to care for them. 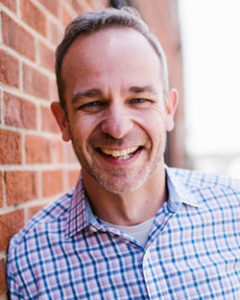 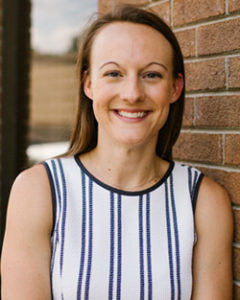